Making the Most of Analyst Engagements

Making the Most of Analyst Engagements 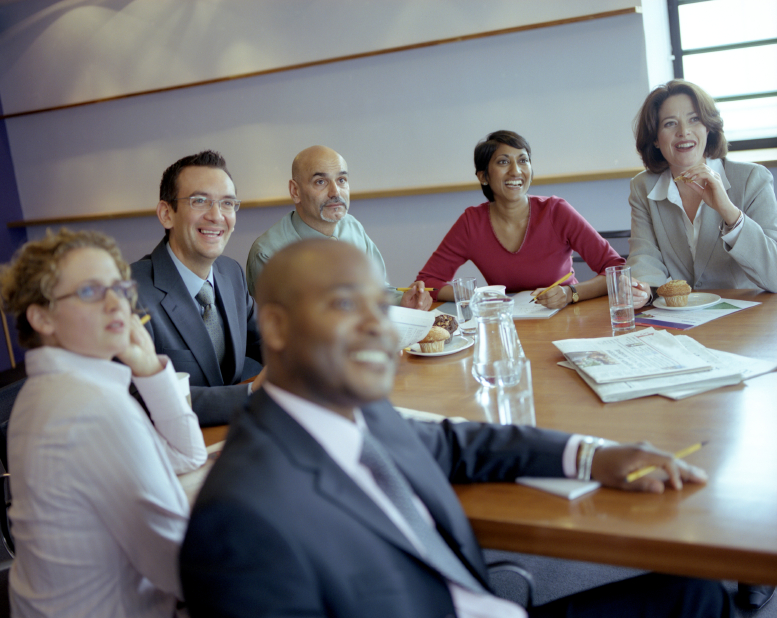 Good analyst coverage is a must for technology companies. But engaging with analysts to properly position and communicate your offering’s unique benefits presents real strategic, logistic, and monetary challenges. Plus, once you have connected, how do you know that the analyst has interpreted what you have presented in the way you had hoped?

There are two sides to every story, and for the September Technology Marketing Alliance (TMA) event we welcomed Bob Ragsdale, vice president of Marketing at MicroPact, and Clay Richardson, a former analyst Forrester Research, Inc. During this event we explored how to (and not to) prepare for and engage with analysts, build and maintain relationships with analysts, and move your offering forward in analyst coverage and reports.

A day in the life

We kicked off the event by trying to get a feel for what a day in the life of an analyst is like. As Clay said, this basic understanding can help you work with them and use the resources they have to offer.

The majority of Clay’s days at Forrester were spent on writing research reports and other documents that are required by the research director. Squeezing in time to write during what is typically a very disruptive day meant that he was up early doing writing at home before leaving for the office.

When not writing or traveling, Clay spent a great deal of time on the phone dealing with customers and inbound inquiry calls and talking to other analysts. Discussions with fellow analysts involved sharing best practices, information about current projects, and informing each other’s research. Meanwhile, the calls required him to shift gears multiple times throughout the day. As he put it, he went from “being a therapist with the customer to being a strategist talking to CIOs.”

The biggest takeaway is that most of the time analysts are drinking from a fire hose. For most analysts, especially those who are new, it can take up to a year to really get into a groove and get everything under control because they are jumping around so much wearing a lot of different hats. From writing, to inquiries, back to writing, and then building relationships with vendors while working on a Forrester Wave report, it’s never boring, but it’s also a lot to handle at any point in time.

How to get started

On the other side of the spectrum lies the company or corporate executives looking to kick off an engagement with an analyst, but who are often uncertain about where to start. Bob found himself in that position at MicroPact after the CTO of a potential client shot down a conversation with his company because they weren’t engaging with analysts at the time. He got his analyst relations program off the ground by picking up and reading Up and to The Right by former Gartner analyst Richard Steinnon to get a basic understanding of what analysts were interested in and how the client/analyst relationship worked.

Some of the best advice Bob received was to be open and honest, a point that Clay supports. Analysts can tell when you are feeding them a line, and being dishonest never ends well. Clay believes that if a vendor is going to spend money on a paid analyst relationship, they should have a solid strategy. He advises that vendors should bring analysts in and really talk to them and open up. If possible, vendors should also make customers available because they can offer a perspective that is free from bias and really allow an analyst to understand the benefits of their products.

There are certainly keys to maintaining an appropriate analyst/vendor relationship and they involve establishing a partnership, not a one-sided relationship.

Not all analysts are created equal and while some are just looking to build their brand, there are many real heavyweight analysts that are willing to dive into the research and really see where things are going. By understanding the analyst you are working with – and giving them the access they need – you are more likely to forge a solid relationship and see real results.

For Clay, this played out when working with a small vendor that he felt was really good. He invited them to participate in a Forrester Wave. Unfortunately, they did not place well, but in Clay’s mind, it was better for them to be in the Forrester Wave than excluded completely.

Remember, it’s the role of the analyst to be unbiased and to provide strategic advice. While writing is a major focus of what they do, it is not their job to write specifically about your company.

Again, Clay was able to point to an example of what not to do. He shared the story of a vendor he had a good relationship with that had done well in a Forrester Wave – until they hired a new CMO. That new executive told Clay in no uncertain terms that he had to write more about his company. While it should be obvious that this is not the way to go about working with an analyst, it was also shortsighted. The vendor cared more about seeing their name in writing and less about the strategy behind working with an analyst.

Most of all, analysts are there to be sounding boards. They are there to listen to you, know your space, answer questions, and serve as a strategic advisor.

Briefings and inquiries can be highly beneficial to you as a vendor. Per Clay, the first briefing should be used to level set – provide a quick, one-minute pitch on what you do and why you are relevant to the analyst’s area of coverage. Subsequent briefings, which should ideally take place quarterly, should be used to provide updates (sort of like an earnings call) and dig into what the analyst is currently covering and what they are in need of. This allows for the development of a mutually beneficial partnership.

Conversely, inquiries should be used to ask questions. Inquiries can be a paying client’s best friend. Unlike briefings, which are to relay information to the analyst, inquiries allow you to ask the analyst questions and get their feedback. If you are launching a new feature, formulate a question around that feature and schedule a call to get feedback from the analyst.

At the end of the day, though, while analysts provide an important service to many companies, they are not the magic bullet or golden ticket to solving all your problems. As one analyst told Bob and his leadership team, “the path to the leaders quadrant (in a Gartner Magic Quadrant) is a path to the leaders quadrant, not to profitability or success.”