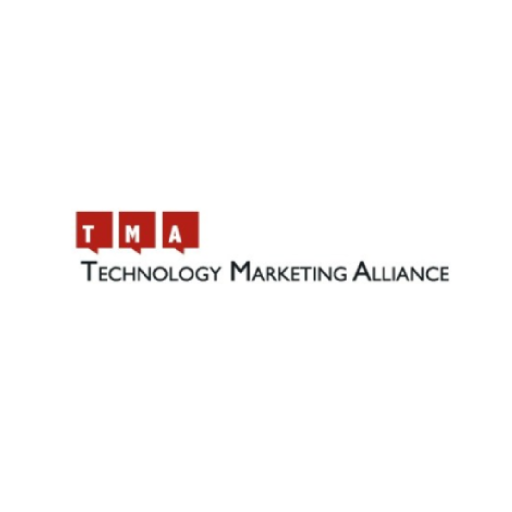 These immortal words from Marc Andreessen, as related by Matt Howard, kicked off the most recent- and largest- TMA event to date.

Matt, a two-time successful entrepreneur and current vice president of sales and marketing for Natural Insight, was the featured speaker and shared results and observations from the influential 2015 Pacific Crest SaaS Industry Survey.

Pacific Crest surveyed 305 SaaS companies to identify the operational and financial trends that are markers for success in the SaaS world. Findings covered a wide cross-section of SaaS operations, from go-to-market sales strategies, marketing, and customer retention rates, to operational management and margin structures.

The survey took a look at a broad range of SaaS companies:

Matt made the point that when it comes to SaaS, growth is very expensive. Therefore, it becomes even more critical to empirically prove marketing and sales results, and “take the emotion out” of resource allocation discussions using data like that found in the Pacific Crest survey.

A few of the interesting findings from the survey:

Matt also shared his “Four rules of SaaS Dating,” which was really well-received by the audience:

To learn more about the most recent TMA event, check out Matt’s presentation on SlideShare.

Stay tuned for our next TMA event in early 2016!