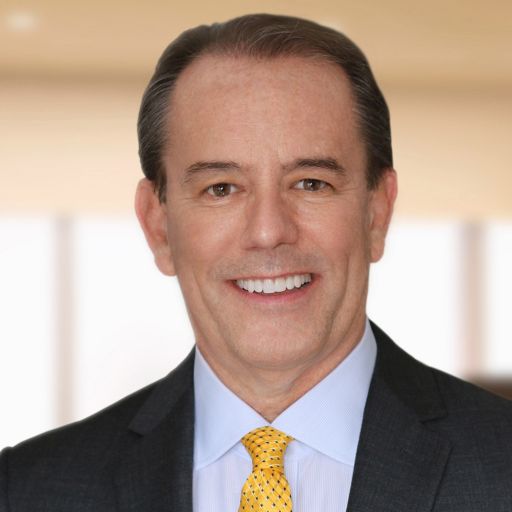 Warren has more than 35 years of technology marketing experience with products ranging from retail software packages to enterprise systems software deployed around the world. His management experience spans global media companies and software development firms where he has successfully led teams through start-ups, high-growth phrases, corporate acquisitions and restructuring.

Warren first held marketing and legal positions in the entertainment industry, including several years with American Broadcasting Companies, Inc. He later worked for Systems Center (formerly VM Software, and later a division of Sterling Software before its acquisition by Computer Associates), Candle Corporation and Relay Technology. Following Relay, he began serving as both the head of marketing at software developer Enterworks, Inc., and the CMO of its former parent, cybersecurity firm Telos Corporation. Warren was later promoted to president and CEO of Enterworks. In 2015 he completed a sale of the assets of the company to Black Dragon Capital, remaining as president through the transition.

In December 2017, Warren was appointed CEO of Keppler Speakers, the country’s largest privately-held speaker agency. The firm represents many of the most prestigious and celebrated speakers from the worlds of business leadership, technology innovation, global affairs, politics, entertainment and sports.

Warren holds a BS in public communications from Syracuse University and a JD from the University of Richmond School of Law.